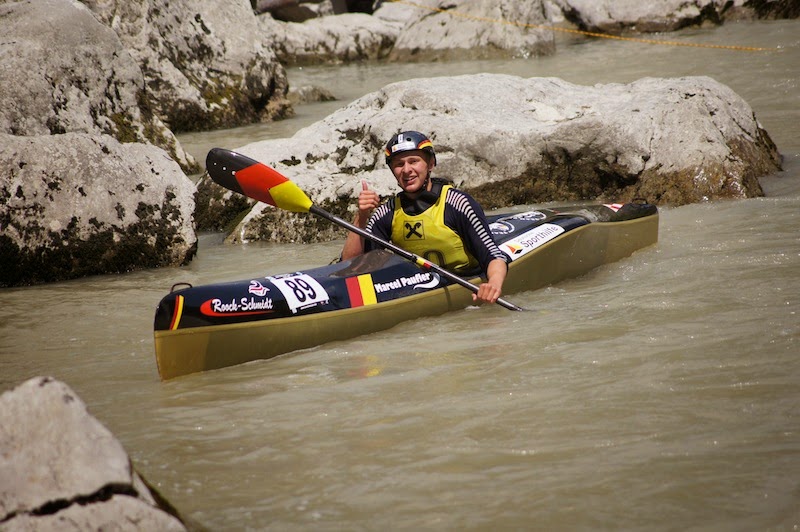 The first day of the 2013 ICF Wildwater Canoeing Juniors World Championships in Lofer was also the first day of surprises and a czech double strike. The individual classic races were on the schedule. The course from St Martin to Lofer with the sprint arena at the end is about 3,5 km long, where the best paddlers need 10 minutes. In the last two disciplines of the day the Czech show their strength by winning both.


Also Italy, Germany and Switzerland won a gold medal. At K1-Men-Finals Marcel Paufler (GER) won in front of his teammate Finn Hartstein (GER) after a big shoking moment close to the finish line, when we bounced and nearly capsized: „I don´know what happend“, said the 18 year old german. „I was very confident at the first 2 km, but then I was so tired. When I was shaking, I thoght everything is over. But I was lucky and therefore exuberantly happy.“

The K1 women was dominated by Selina Zimmermann (SUI). Five seconds in front of Tereza Brozova (CZE) she won masterfully gold. „Actually my feeling was not so good and I am a bit surprised by myself. My coach shout 500m before the finish line, that I am three seconds in front. That was gave a lot of self-confidence.“

The womens canadian-class is growing up. Alltogether nine participants were at the start line to fight for gold. In the end Martina Satkova from the Czech Republic was really unbeatable. With a lead of nearly 50 seconds she was in front of Chiara Carbognin (ITA). „Under 13 minutes is a very good result for me. But I am also a bit angry, because my boat damaged and got full of water. Without this damage it would be easier to paddle.“ 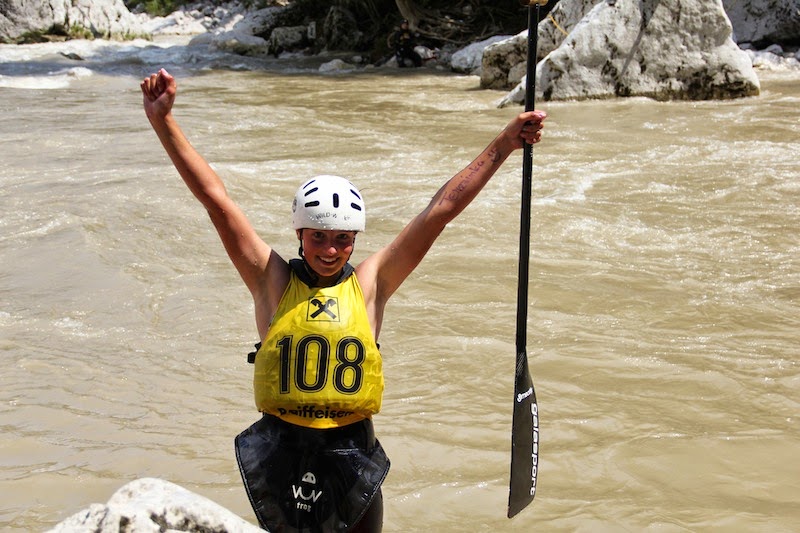 The C1-Competition was ruled by Girgio Dell´Agostino from Italy. His ride through the sprint arena was like an early lap of honor, because he knew the comfortable split time. In the end he was 12 sec in front of Jadran Zonjic from Croatia. „I try to focus for a medal, but gold wasn´t expected. After 1 km my coach gave the split time and so I knew it´ll be a good race. Last year I won the European Championships so I set a high ambition for Lofer.“

Giorgio Dell´Agostino was in the C2 successful, too. Together with his partner Mattia Quintarelli (ITA) they won silver. Only the Czech-Team with Filip Jelinek and Vojtech Zapletal was faster. „The course is at the end very hard“, said Fililp Jelinek. We didn´t expect to be in front of the french C2. Everybody thought they were the strongest team, but they capsize just before the finish line.“

After five disciplines in the individual classics the teams prepare for tomorrow team-classic. Start will be again at 10:30.

From Friday on the races will be broadcasted on www.kanutube.de via Live-Streaming. The Juniors will have spectacular sprints between the Hubertus-Roller and the Daxbau on the 300m-Sprintcourse.

In our Google Photo-Album 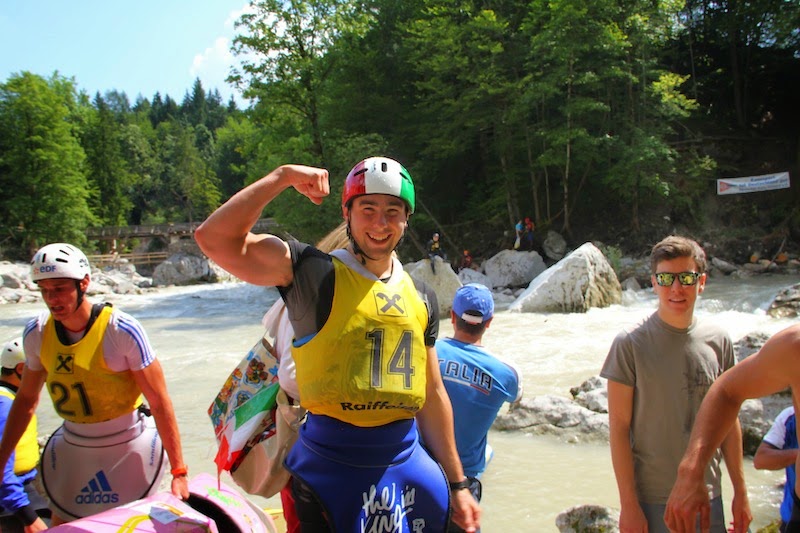 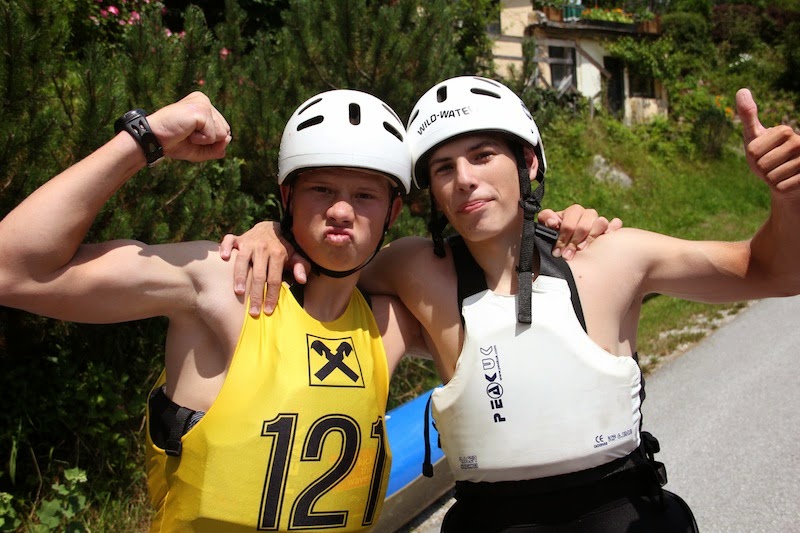 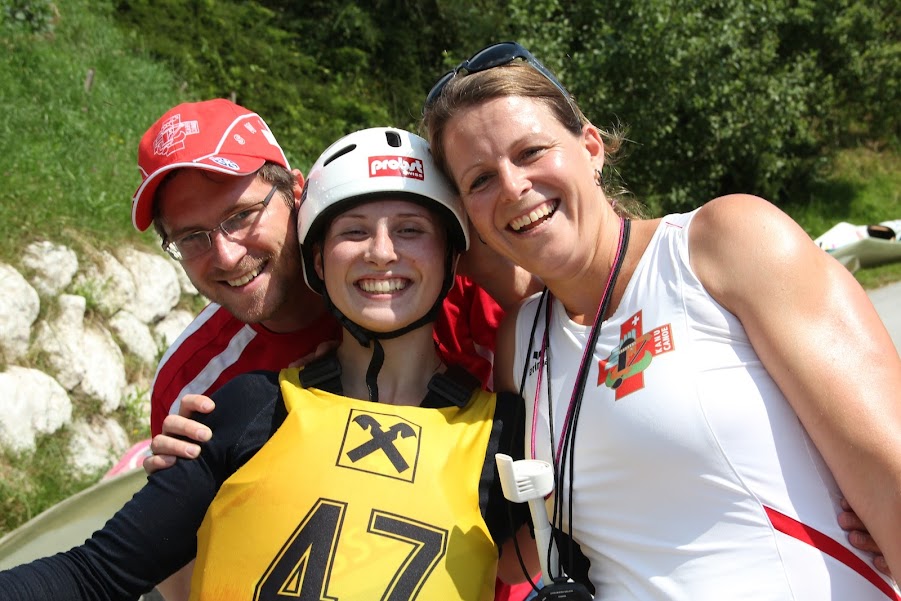